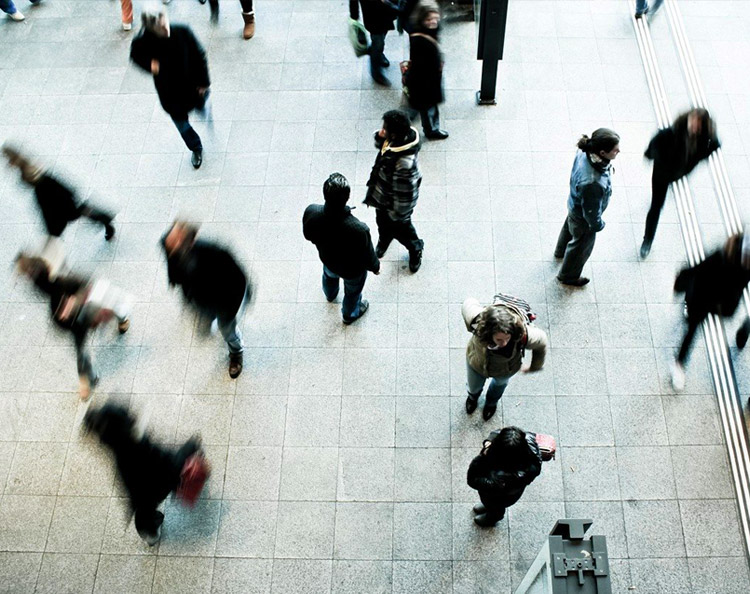 In a move that was telegraphed by the Obama Administration over a year ago, the White House has announced its intent to change the eligibility standards for a worker to be considered exempt from overtime. This change, if implemented, will have broad implications for most employers, and highlights the need to review job descriptions to ensure that exempt workers are doing exempt type work, as well as assessing the potential impact on your business if the salary level changes are implemented. Below we will briefly describe the law as it is currently written, the proposed changes, the impact, the timeline for when we expect this proposed rule to be made into law, and the steps that need to be taken by employers to prepare.

Currently, all workers are entitled to overtime (time and a half for all hours worked over 40 in a given work week) unless they qualify as exempt. To be exempt, the employee must 1) be salaried at a rate of at least $455 per week ($23,600 annualized) and 2) be doing exempt work.  The first part of the test is fairly straightforward. The employee either makes a fixed salary of more than $455 each week or doesn’t. The second part of the test has traditionally been more problematic. That is, do the employee’s job duties fit within the Fair Labor Standards Act’s definition of exempt type work, under either an executive, administrative, or professional exemption (among other exempt categories)?

The proposed changes would be to the first part of the above test, and require that to be exempt, the employee must be earning a weekly salary of $970 per week ($50,440 annualized). The future minimum amount would be tied annually to wage growth, so the exempt salary threshold would be likely to grow. The exempt work categories are not a part of the proposed regulation change, although the DOL has suggested that it may look to provide more examples of exempt-type work in the regulations, and also will look into proposing regulations on how to track hours for non-exempt personnel working remotely or using PDAs.

The impact of this proposed regulation is immense: any employee who is currently exempt and is earning between $23,600 and $50,440 per year must be given a raise to the $50,700 threshold to be considered exempt, or they will be treated as an hourly employee and will be entitled to overtime pay for all hours worked over 40 (based on an average rate extrapolated from the salary and hours worked in each work week).  Employers are of course able to restrict or eliminate overtime, or make adjustments to benefits or bonuses to account for the above.  In all, the Obama Administration estimates that over 5 million workers would be directly impacted by this regulation.

The Timeline for the Proposed Rule to Be Law

Steps to Be Taken

Employers should be analyzing right now their exempt employees to determine if they are truly exempt under the various exemption categories.  This requires a review of the job descriptions in light of the FLSA’s exempt categories.  Further, employers should determine what salary adjustments will need to be made to continue to benefit from the salary exemption, or whether the employer will need to transition individual employees to an hourly rate of pay as the regulation becomes law. Ultimately, employers can in some ways reverse engineer the salary into an hourly rate of pay (taking into account overtime exposure), but this is one area where employers should plan ahead, as being forewarned is forearmed.  In addition, employers should be analyzing their current and prospective exposure to wage claims by non-exempt personnel based on the use of PDA’s (laptops, I-phones, etc.) outside of traditional work hours.  By way of example, non-exempt employees who return calls or answer emails on weekends or at night need to be compensated for this time, or instructed not to do so outside of working hours.  At TMF, we’re prepared to provide confidential and privileged risk assessments to guide clients and reduce exposure.

Wage and hour litigation has increased nationally and in Maine.  Successful litigants can receive triple the amount they’re owed AND their attorney’s fees and costs.  Moreover, if the exempt status of an employee becomes an issue, it is THE EMPLOYER’s burden to show that an employee is appropriately classified as exempt.