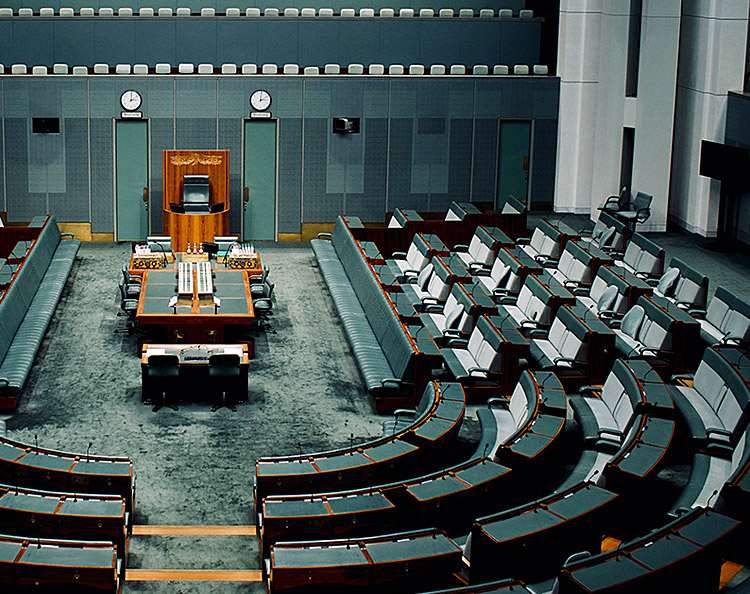 Recent news accounts of the National Labor Relations Board’s critique of an employer’s social network policy are overstated. The news release related to a “Complaint” filed by the NLRB due to an employee termination for violating the employer’s internet policy by posting negative comments about her supervisor on her Facebook page. However, the background of the Complaint includes a litany of previous Unfair Labor Practice charges involving this same employer and should be read in that context. The factual soup that may support an unfair labor practice charge in this matter may not support an Unfair Labor Practice charge in a separate matter, even for substantially the same conduct. Since this litigation is simply at the Complaint stage, it is difficult to ascribe any significant precedential value to it. The employer will presumably deny the Unfair Labor Practice Charge and the case will be decided by an Administrative Law Judge followed by potential appeals to the Full Board, the Circuit Court of Appeals and potentially the Supreme Court. The case is worth monitoring however.

While there is certainly an ever-evolving dynamic related to employee use/misuse of social networking websites that may have concerted and protected activity implications, we’ll have more guidance after we get a decision on this complaint. In the meantime, employers (both unionized and non-union) should be careful terminating any employee for making disparaging remarks about the employer either on the web or otherwise.  Any social network policy related to making disparaging comments about the employer should be bundled (see below) with prohibited communications unrelated to concerted and protected activity (e.g., sexualized language, racist references, inappropriate jokes, obscenities, etc) and should include language relating to the appropriate intent of the policy as noted below.

Below is a social network policy that was submitted to the Office of General Counsel at the NLRB who concluded that the policy (Sears Roebucks) could not reasonably be construed to “chill” protected and concerted activity.

In order to maintain the Company’s reputation and legal standing, the following subjects may not be discussed by associates in any form of social media:

The bold provision above was the language at issue, and the December 2009 General Counsel’s “Advice Memorandum” concluded that that provision could not be considered an unfair labor practice, because of the language that “The intent of this Policy is not to restrict the flow of useful and appropriate information, but to minimize the risk to the company and its associates.”  Also noted was the fact that there was no evidence that any employee had been disciplined for engaging in concerted and protected activity, and there was no evidence that the policy was promulgated to thwart union activity.

In sum, we do not believe that the NLRB actions should thwart an employer’s use of a social media policy to protect the company and employees.  These policies should be carefully defined and monitored in an objective way in order to avoid claims of discriminatory impact, but they are nevertheless still valid, enforceable, and a good idea for many employers.