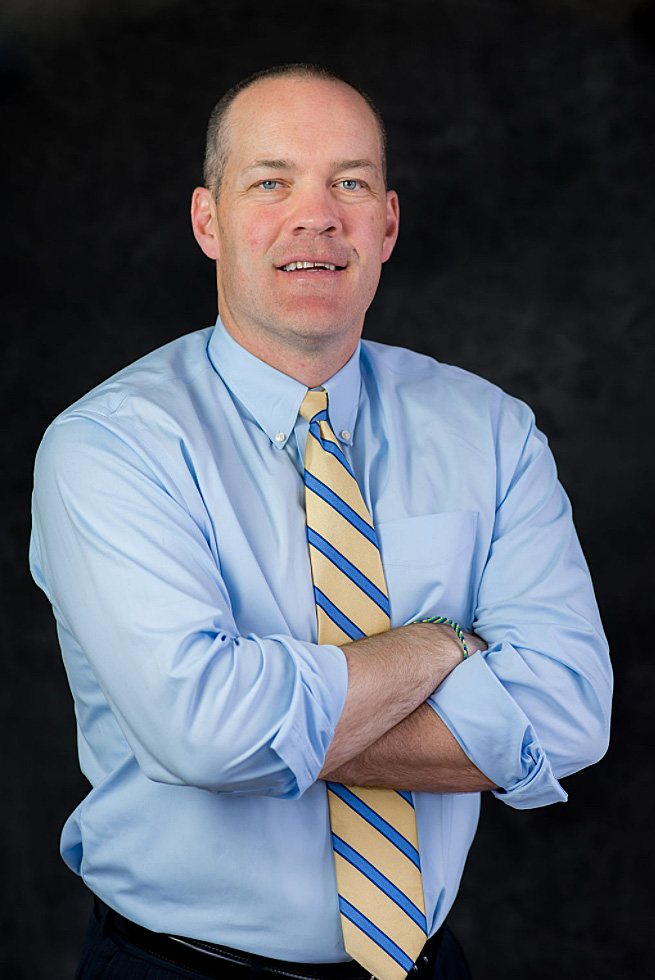 Gregg Frame is a founding member of Taylor, McCormack and Frame, LLC, focusing his practice in the area of labor and employment law, business development, civil litigation, and mediation. Mr. Frame is admitted to the Maine and New Hampshire Bars, as well as being admitted to the United States District Court in Maine and New Hampshire and the First Circuit Court of Appeals. Mr. Frame also serves as a Mediator, both in the context of litigation and private disputes.

Mr. Frame serves as counselor to public and private entities on matters including: hiring and termination procedures; complex employment litigation; compliance with the numerous employment laws and regulations; extensive experience orchestrating union campaigns on behalf of management; and, negotiating initial and successor collective bargaining agreements. Mr. Frame has appeared before the Maine Labor Relations Board and the Maine Human Rights Commission on behalf of his clients, as well as in state and federal courts in Maine and New Hampshire and the First Circuit. Mr. Frame has also represented clients in courts and regulatory bodies in Florida, Massachusetts, Ohio, Missouri, Texas, Oklahoma, and Connecticut. Mr. Frame assists corporate entities in the start-up phase, as well as representing individuals and corporations dealing with complex corporate issues, from mergers and acquisitions to shareholder disputes. Mr. Frame has extensive litigation experience, representing employers, landowners, contractors and other individuals and entities in state and federal court, and before regulatory bodies, as well as representing individuals in divorce proceedings. Mr. Frame’s practice also involves representation of homeowners and condominium associations and landlords.

Prior to earning his J.D., Mr. Frame spent five years as a teacher and coach, and also worked as an intern at The White House. Mr. Frame is a Fellow of the American Bar Foundation and has served on national American Bar Association boards. Mr. Frame was inducted into the New England Basketball Hall of Fame as a Scholar Athlete and the Maine Basketball Hall of Fame, is a Founding Member and President of the Cape Basketball Association, and is a Board Member of the Thomas Memorial Library Foundation and a Corporator of the Boy’s and Girl’s Clubs of Southern Maine.

Mr. Frame lives in Cape Elizabeth with his wife Jill (a counselor) and his children Lillian and Jake.  In his free time, he enjoys golfing, reading, hiking and traveling in Maine and beyond.